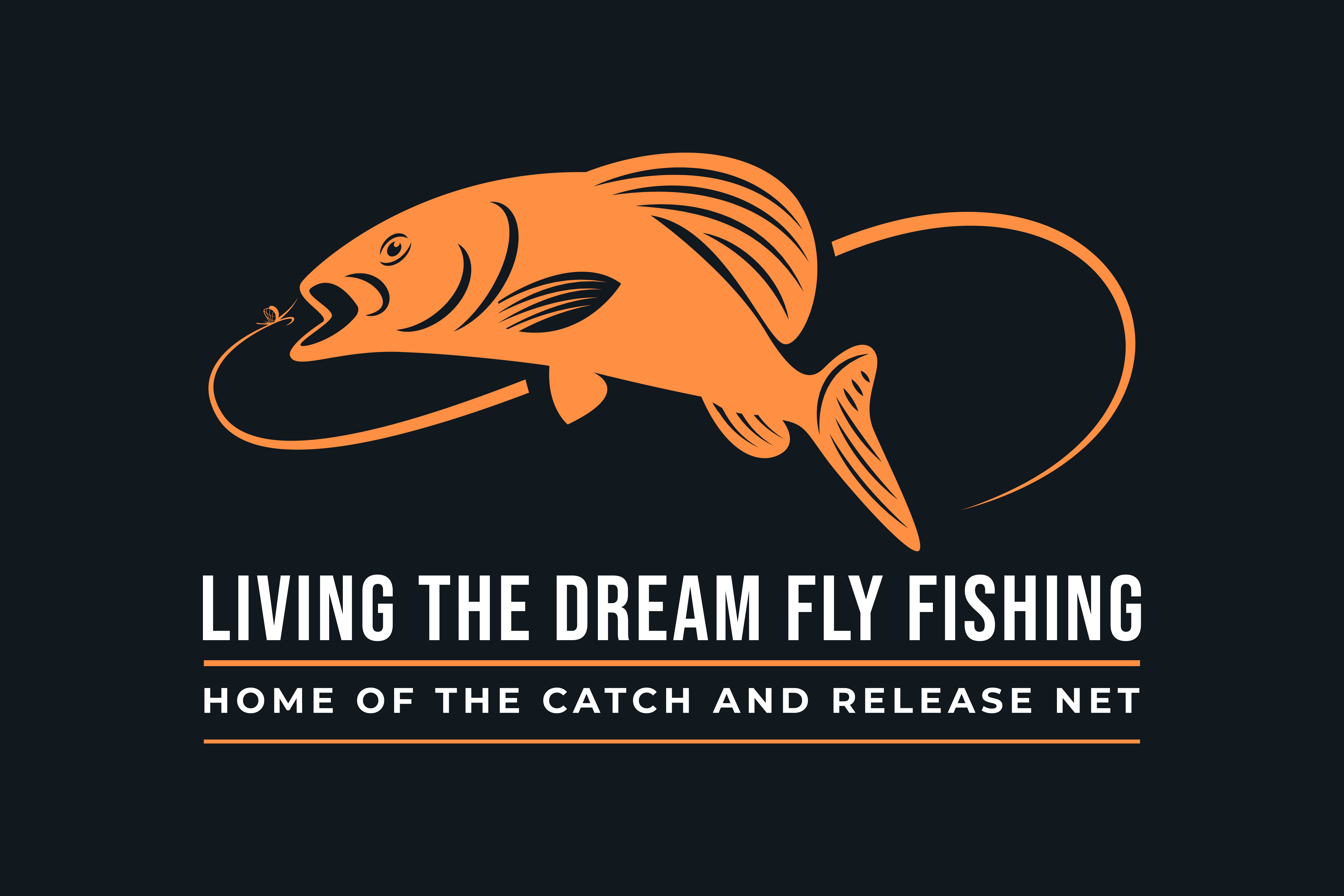 Living the dream fly fishing is the home of the floating catch at release net, originally inspired by Glen Pointon in 2013 the floating landing net has been developed and improved over the last few years with the help of mechanical engineer Damian ‘Damo’ Robinson. Our net is handmade in Staffordshire using the best materials and techniques to provide a quality and functional net, especially for river fly anglers.

Ours nets aid the angler by floating on the water surface freeing up the hands to tend to the fish. We also provide a range of accessories to compliment our product and we continue to look at further developing these lines. 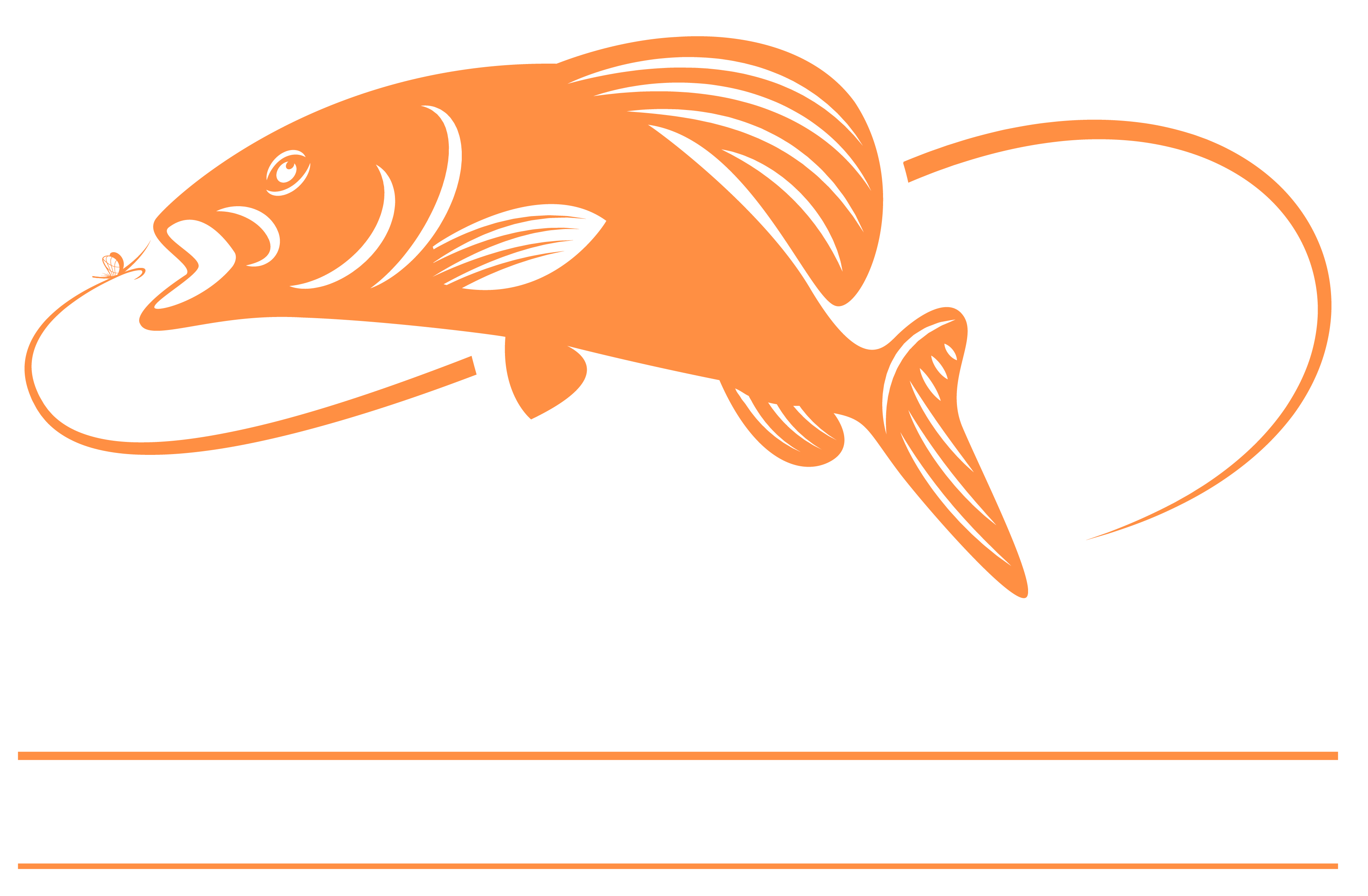 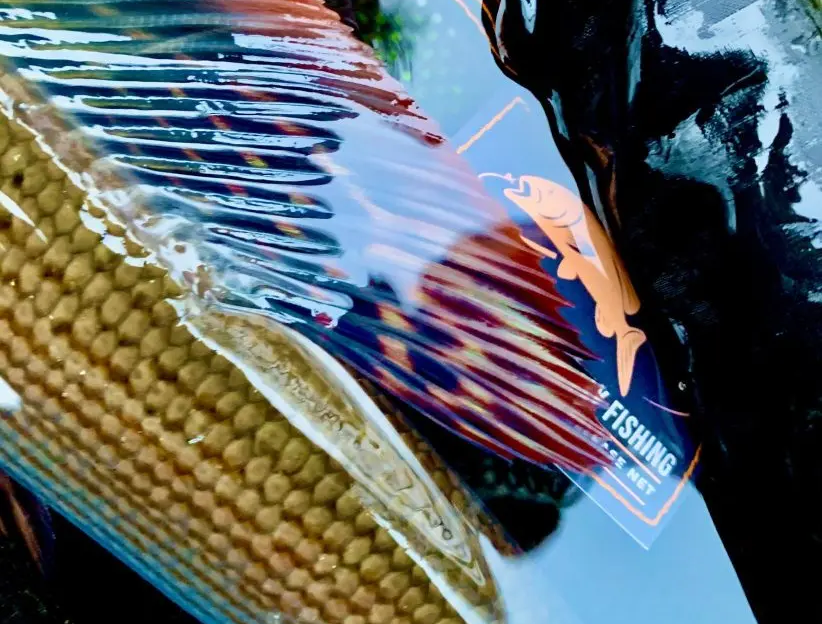 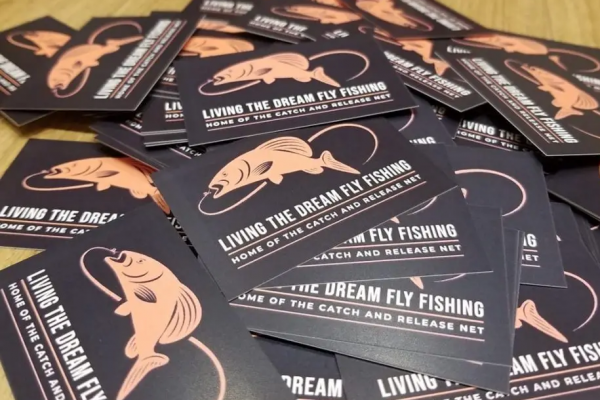 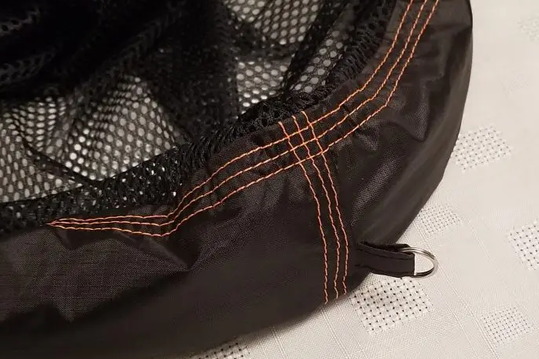 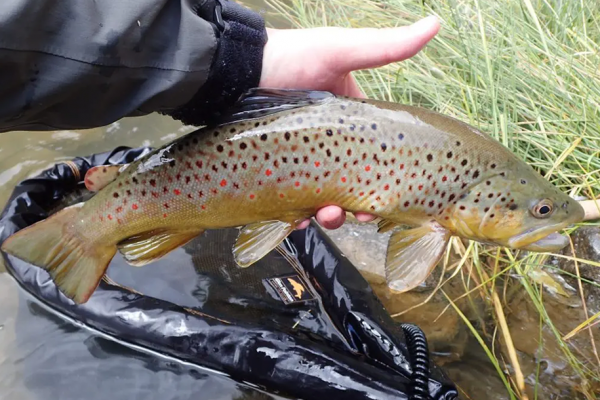 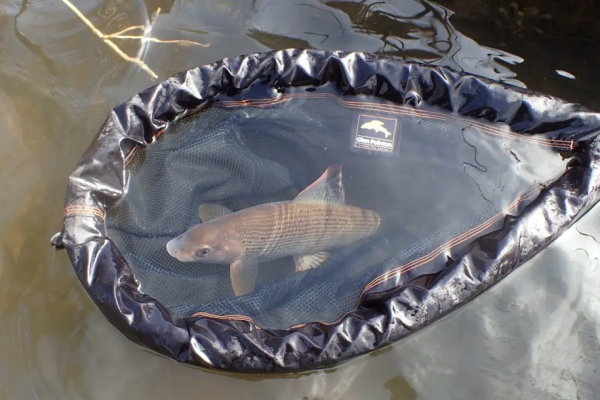 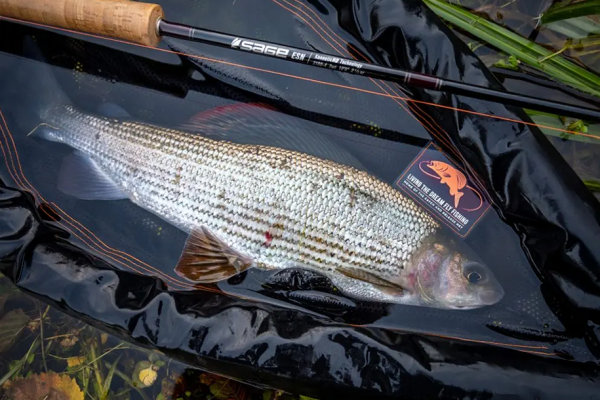 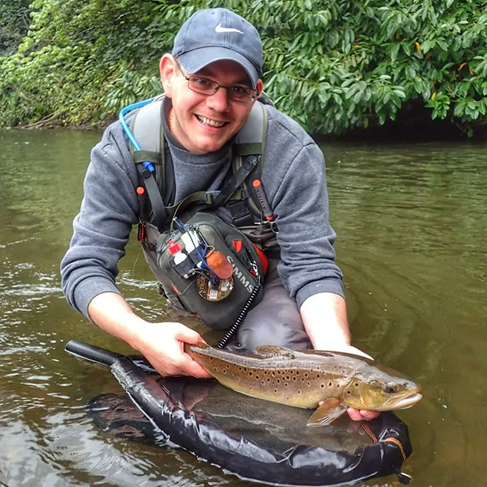 ”At the end of October 2020 the new mark 5 edition was released, improved materials, tweaks to the design and new branding giving our users a high quality and functional product in line with our ethos.

The catch and release net is the brain child of Staffordshire angler Glen Pointon. First developed in 2013 from Glens garage in sunny Stoke-on-Trent as a way to promote fish health and enable complete recovery after being caught. The first edition was produced in green , very few of these nets were made in this colour and design as shown in the image. Through learning and development the mark 2 was produced in 2014, this was a black version and a few minor changes were made. i believe there were only around 14 of this type produced but the net was showing excellent potential and was receiving great reviews. In 2015 through a mutual friend, myself (Damian Robinson) and Glen met through a fly fishing guided day on the river dove. Glen was looking for someone to help him design a Mark 3 version of the net. He wanted to produce a net based on the Mark 2 with improvements in materials, design and construction. By October 2015 we had joined forces and the mark 3 prototypes were produced, we had a new seamstress, advanced materials and orders for the first batch as show in the picture.

The production of the mark 3 version was a great improvement using the latest materials and knowledge from previous research. In 2016 and 2017 we produced over 40 nets in the improved mark 4 series. The only different between the mark 3 and mark 4 was an improvement at the handle, these can be identified by the silver stud under the handle closing the identified gap in this area. in 2017 production was stopped due to Damian and his wife taking a relocation opportunity to Bozeman – Montana.

Damian was away from England for a total of 3 years and returned at the end of 2020 . Upon his return he set about establishing Living The Dream Fly Fishing. Firstly developing the website, then moving on to a new net and then social media outlets.

At the end of October 2020 the new mark 5 edition was released, improved materials, tweeks to the design and new branding giving our users a high quality and functional product in line with our ethos. Damian and Glen are proud to be able to once again supply the best net around and have also added a few accessories to their line.