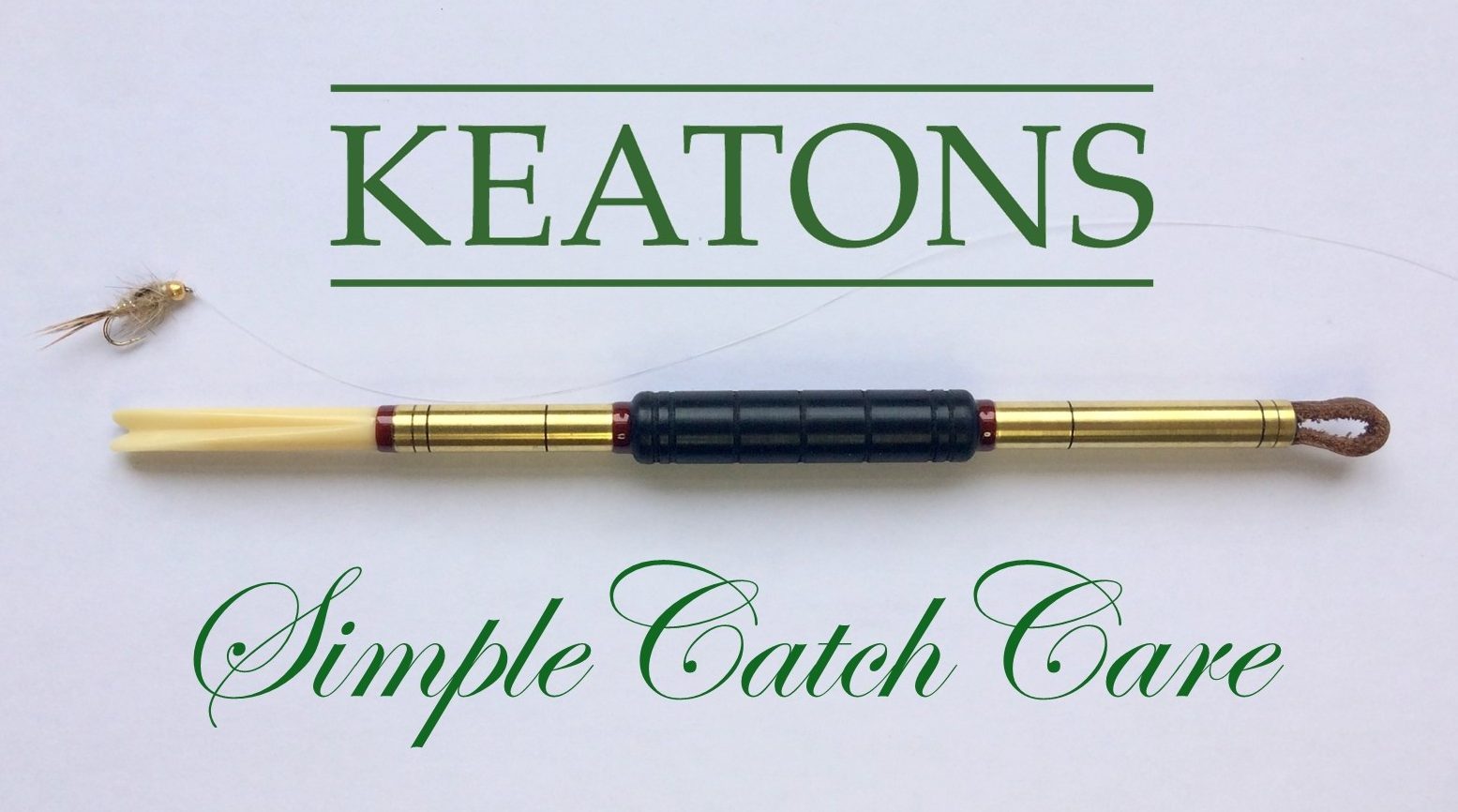 Compatible with all conventional shapes, sizes and dressings of hook, including beads, Keatons is a simple catch care aid specifically designed for instances, as happens, of deeper or difficult to access dressed fly hook holds notably with regard to smaller and juvenile fish. 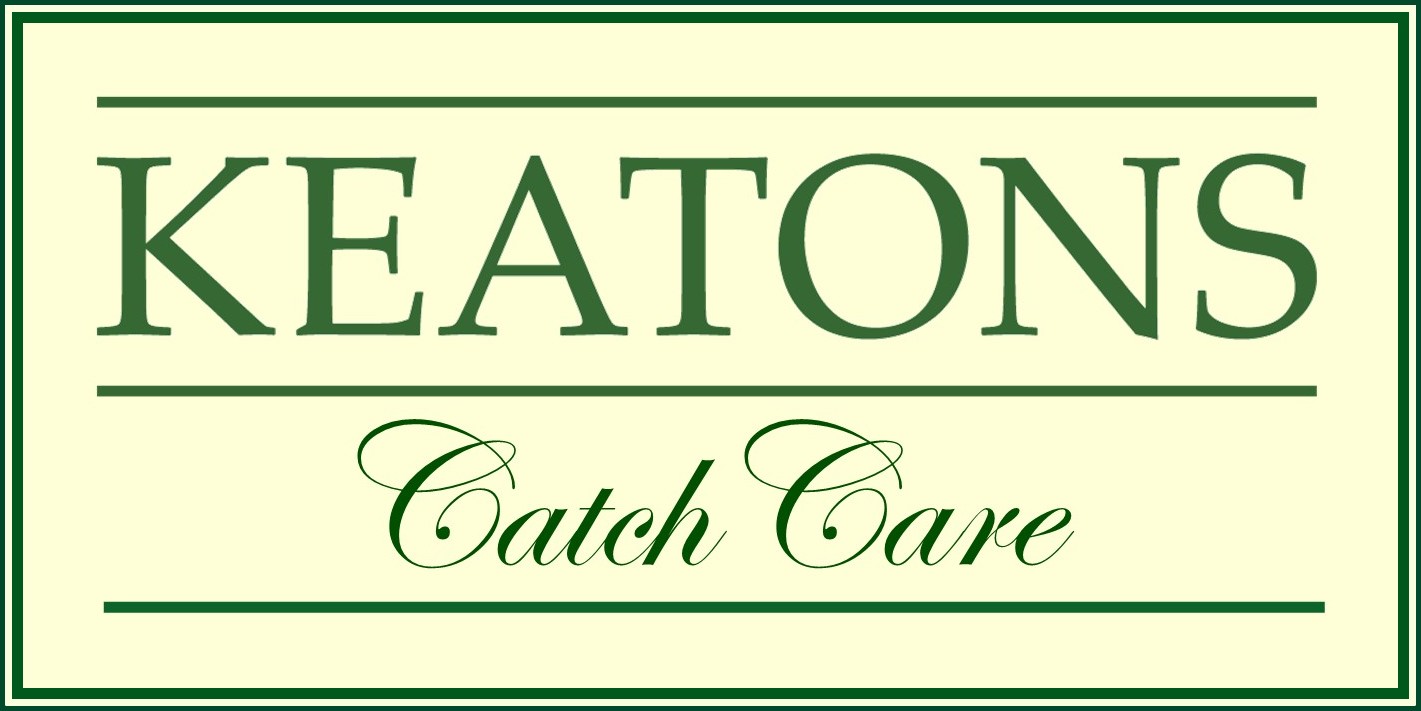 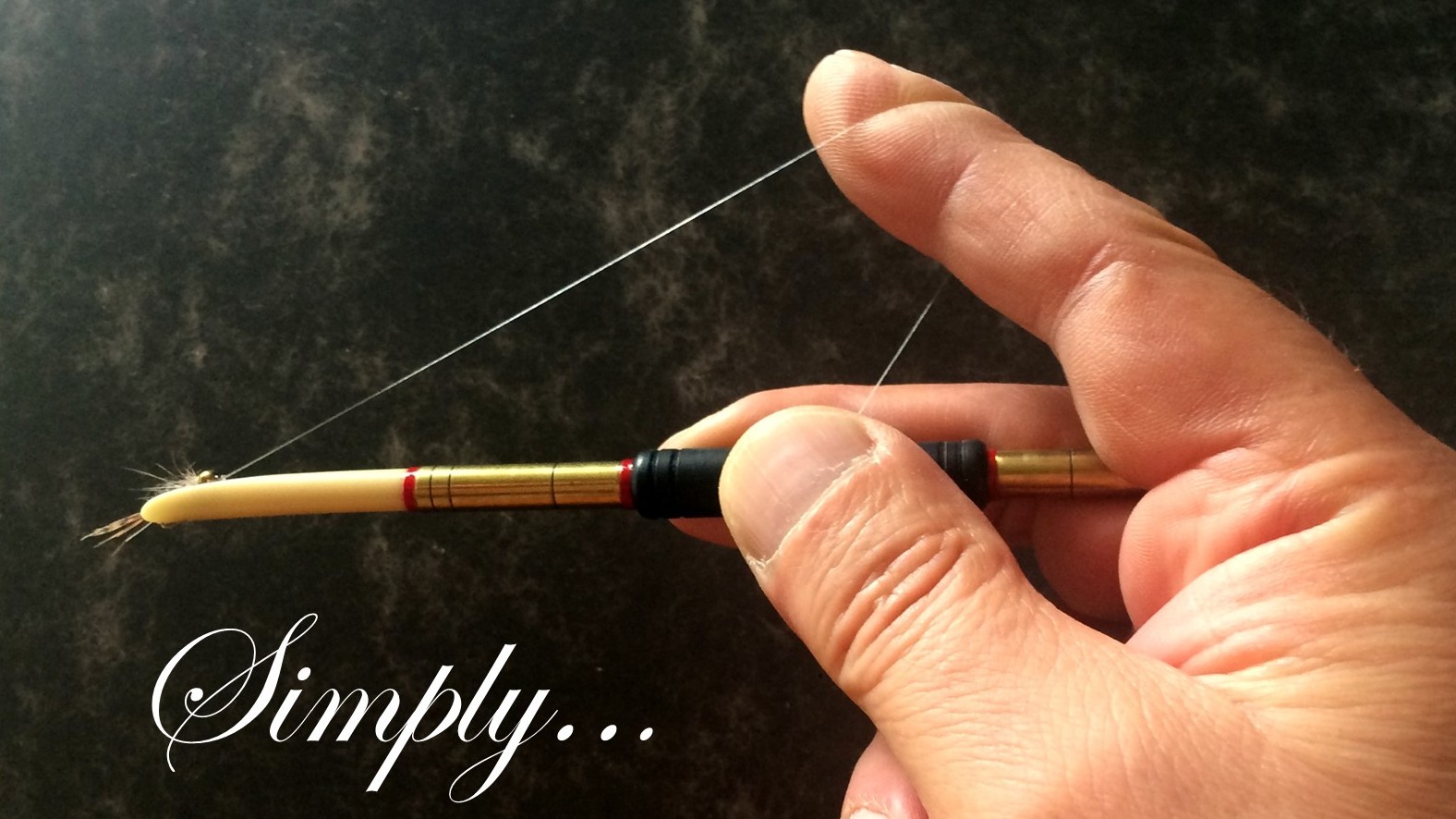 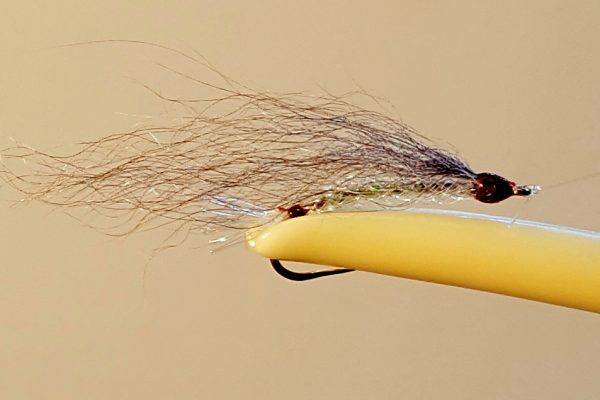 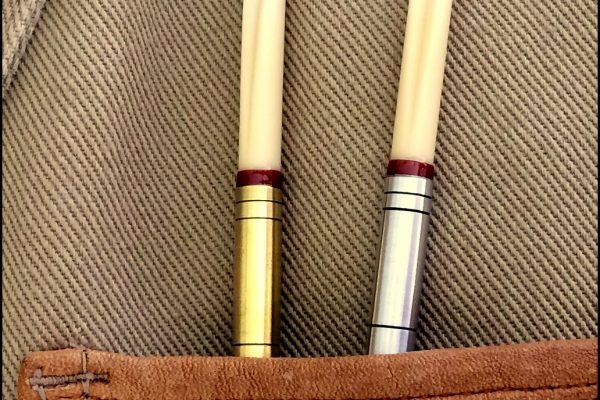 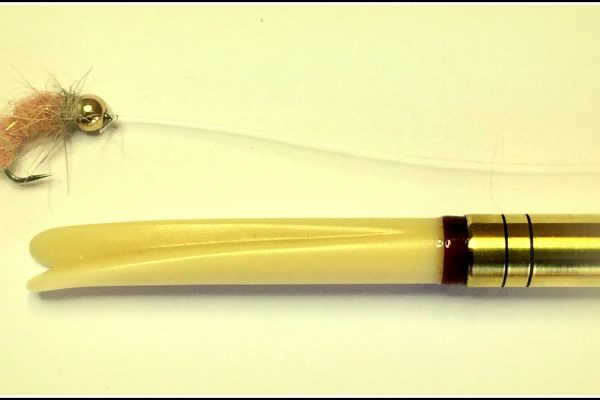 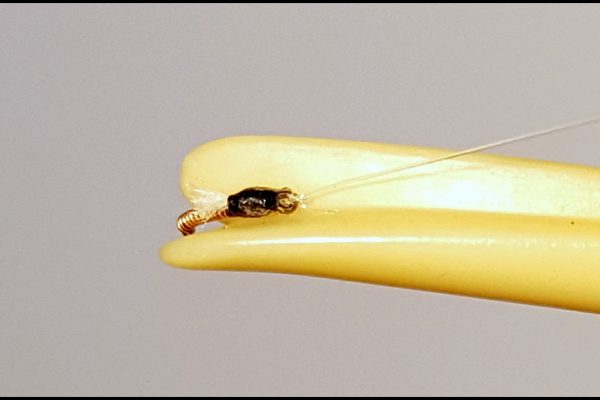 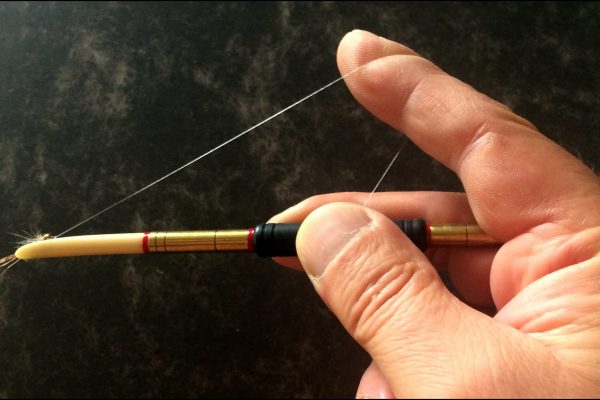 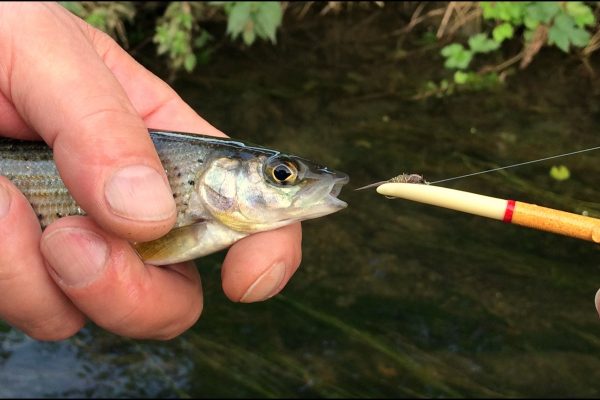 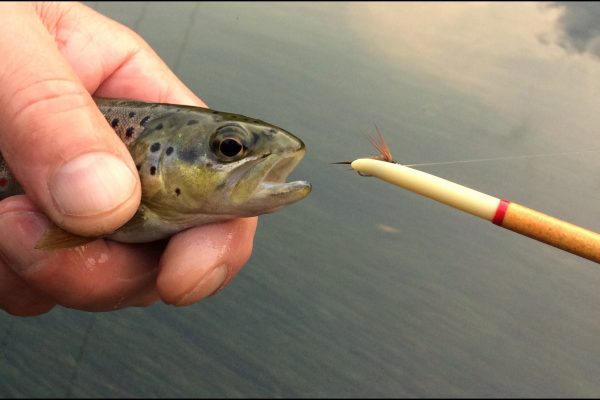 ”the following months saw various prototypes of the now named 'Keatons' devised, tested, refined and then...rejected and devised again until, in the spring of 2018, one final visit to the drawing board was made.

In the moment, it’s tempting to consider our fish to be pristine and hitherto untroubled by rod and line, indeed this may be so? Equally likely however is that we are indebted to whoever it was that before us, took care with a then lesser fish.

Naturally not an every fish occurrence, however, when confronted with a smaller or juvenile fish and a deeper or ‘difficult’ to access hook hold, room for manoeuvre may be limited, and forceps, the usual turn to tool, may at best prove cumbersome being perhaps not in every instance the most practical tool to hand.

Given such a scenario, the idea of an altogether ‘simpler’ (less ‘fiddly’ and subsequently less stressful for both fish and angler alike) solution began to materialise.

Initially intended purely for personal use, the following months saw various prototypes of the now named ‘Keatons’ devised, tested, refined and then…rejected and devised again until, in the spring of 2018, one final visit to the drawing board was made.

On this occasion thoughts were not upon further refinements, moreover, with a thoroughly tried and tested solution to hand and buoyed by the encouragement of those who had been generous with their time, considerations and ideas, thoughts were now of materials, quantities and methods for the production of…

Finished in a choice of either Brass or Aluminium, robust, and above all practical, Keatons offers a simple catch care alternative in instances of deeper or ‘fiddly’ hook holds notably with regard to smaller and juvenile fish.